This paper draws on data collected during ethnographic fieldwork in a factory in southeast China to describe the significance of a group of activities colloquially known as “pulling the sheep’s wool” (haoyangmao). This wide-ranging set of thrift-oriented practices involves gaining rewards and discounts by collecting various credits and points, most often through online shopping, news and payment platforms. This paper shows how these activities are reshaping the rhythms and structures of everyday factory life, bringing into sharp focus competing demands between online and offline, work and leisure, while also challenging the distinctions between these domains. Although recent studies have sought to reposition thrift as a consumptive practice through which the concept of the house is enacted, we demonstrate how thrift acts in a factory environment largely unmoored from notions of domesticity, instead delineating social boundaries between production line workers and managers while also fostering communal behaviours amongst labourers. This leads us to argue that there is a need to acknowledge how thrift can operate independently of the home and family.

Tom McDonald is a media anthropologist dedicated to using ethnographic engagement to achieve a richer understanding of how digital technologies, media and material culture come to mediate ongoing transformations in the communicative practices, economic behaviours, social relationships and human subjectivities of people in China and beyond. Tom joined the HKU Department of Sociology in August 2015. Prior to this, he was a Research Associate at the Department of Anthropology, University College London.

Tom’s first solely-authored monograph, Social Media in Rural China: Social Networks and Moral Frameworks (2016, UCL Press), details the findings of 15-months of ethnographic fieldwork in the Chinese countryside, examining how social media use reconfigures social relations and morality. A separate co-authored volume, How the World Changed Social Media (2016, UCL Press) expands on the wider findings of the larger comparative UCL Why We Post study, to which my ethnography formed a central contribution.

Tom’s research increasingly focuses on economic concerns, reflecting the rapid convergence between digital money and media in China. His current project examines the adoption of digital money platforms amongst migrant factory workers in China and documents the effects such platforms on a range of everyday exchange practices and infrastructures, with a particular focus on consumption, savings, investment, and remittances.

From Shanzhai chic to Gangnam style: Seven practices of cultural-economic mediation in China and Korea

Constantly readapting to the asymmetrical global flows of fashion, the economically soaring Korean and Chinese fashion industries have demonstrated non-linear development and differential co-creation of fashion as cultural value through new forms of cultural mediation. This presentation examines the social construction of ‘fashionability’ – namely, what is ‘desirable’ and ‘fashionable’ – with reference to the concept ‘cultural mediators’ that foregrounds agency, negotiation, and the contested practices of market actors in cultural production. It zeroes in on the cultural mediators’ attitudes and positions in the two markets by drawing on 25 in-depth interviews with industry veterans. It shows that the mediators in South Korea and China increasingly occupy hybrid occupational roles and social positions across industries and sectors yet achieve limited success in countering the status quo of Western fashion through mediation. The analysis contributes to the literature with a categorisation of seven mediation practices that shape the valuation of fashion products (i.e. ‘fashionability’) in two ways. Empirically, this categorisation illuminates how cultural mediators make reference habitually to the broader social and cultural contexts to co-construct cultural-aesthetic objects. Theoretically, it advances a “cultural-economic approach” to the understanding of cultural mediation and challenges the reductionist viewpoint of actor-network theory through the notion of a matrix of cultural-economic agency.

Tommy Tse is an Assistant Professor at the Department of Sociology, The University of Hong Kong. He specialises in East Asia’s media and cultural industries, creative labour and sociology of fashion. His work has appeared in Information, Communication and Society, Journal of Consumer Culture, Journal of Business Anthropology, International Journal of Fashion Studies among others. In 2015, Tse was the visiting scholar at the Communication University of China, Beijing, and at the Fashion Institute of Design, Donghua University, Shanghai. In 2018, he was a Research Associate at London College Fashion and a Visiting Scholar at UCL Anthropology Department. 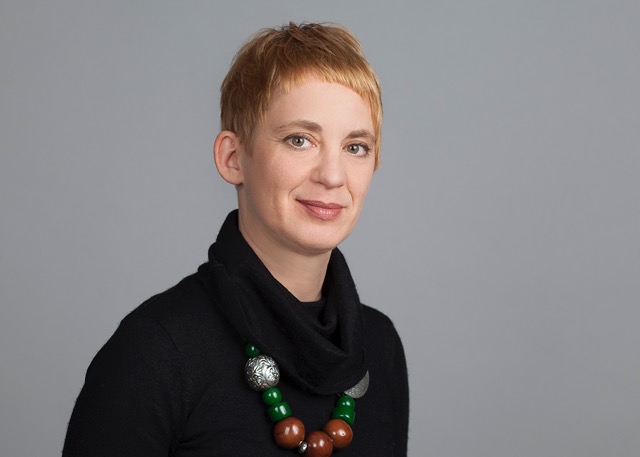